Talk to our legal experts 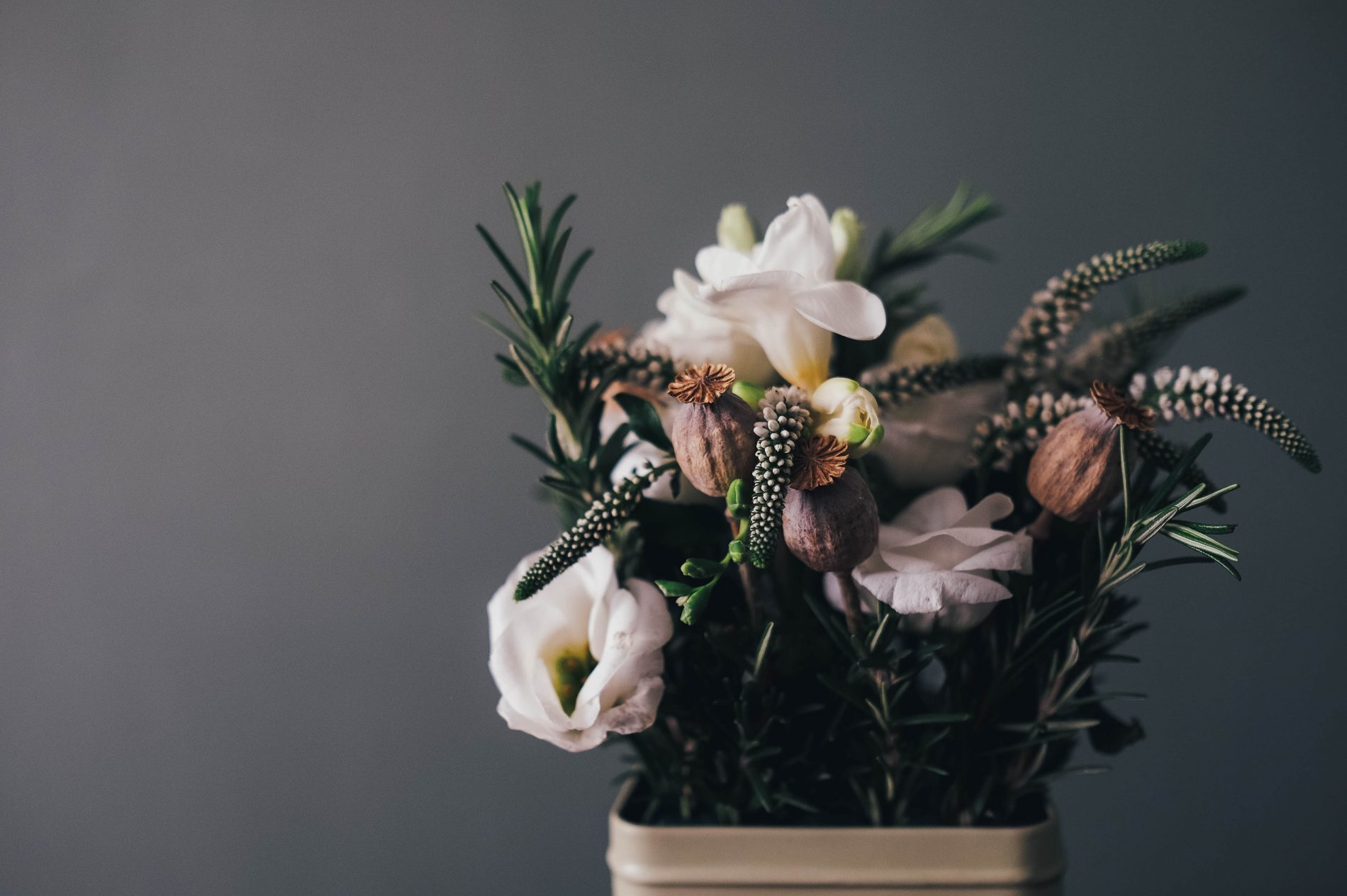 Personal injury compensation claims do not come any more tragic than when a young child is left without a parent following a fatal accident.  We have represented many clients who find themselves in this unfortunate situation.  The information below is intended as a general guide to fatal accident claims for families considering making a compensation claim, but if you find yourself in this situation we encourage you to contact us directly so we can provide you with our tailored advice and support, with no charge and no obligation.

The Fatal Accidents Act 1976 makes provision to pay Bereavement Damages to the dependents of a person who has lost their life in an accident that was caused by the negligence of another party.  The level of compensation is fixed by the government.  Since the 1st May 2020, this has been fixed at £15,210.00.  This relatively low figure has been the subject of much campaigning in recent years, but unfortunately the government refuses to increase it.  This is the starting point for most Fatal Accident claims.

Who Can Bring a Claim Under the Fatal Accidents Act 1976?

The claim is brought for the benefit of the deceased’s dependents, which may include spouses, civil partners, cohabitees in a relationship, parents, children, brothers, sisters, aunts and uncles.

You can find the Fatal Accidents Act 1976 by clicking here.

In addition to Bereavement Damages under the Fatal Accidents Act 1976, family members can present a claim for compensation under the Law Reform Act 1934.  Under this act, the Estate of the deceased can claim compensation for the pain and suffering of the deceased.  As with Bereavement Damages, the level of compensation awarded in England & Wales for the pain and suffering before death are very low.  Where someone is killed almost instantly, the compensation award may be as little as £2,000.00, raising to approximately £22,000.00 where death was not instant.  However, the Law Reform Act also allows us to present a claim on behalf of any dependents, normally their children, which gives the opportunity to recover a more meaningful level of compensation.

You can find the Law Reform Act 1934 by clicking here.

Our client’s husband was killed in a road traffic incident in Stockport when his vehicle was struck by a lorry.  The lorry driver was asleep at the wheel and was found guilty of causing death by dangerous driving and sent to prison.  He was subsequently deported.   Our client had a young child with her late husband, and after his death she faced an uncertain future.  She approached us for help and we prepared a claim under the Fatal Accidents Act and the Law Reform Act (see above).   We recovered fixed bereavement damages as well as a sum to compensate her late-husband for his suffering, but we also formulated a detailed claim on behalf of his young daughter on the basis that had he not been killed, he would have supported his daughter throughout her childhood.  We issued court proceedings and after much negotiation we settled the case in the sum of £300,000.00.  This sum has allowed our client to rebuild her life and take care of her daughter without financial hardship.

This demonstrates the need to instruct experienced professionals to represent you when claiming for compensation after the loss of a loved one.  We are here to help.  We offer ‘no-win, no fee’ terms to all clients bringing a fatal accident claim.

Read more about fatal accidents by clicking here or contact us for more information or to start a claim here.